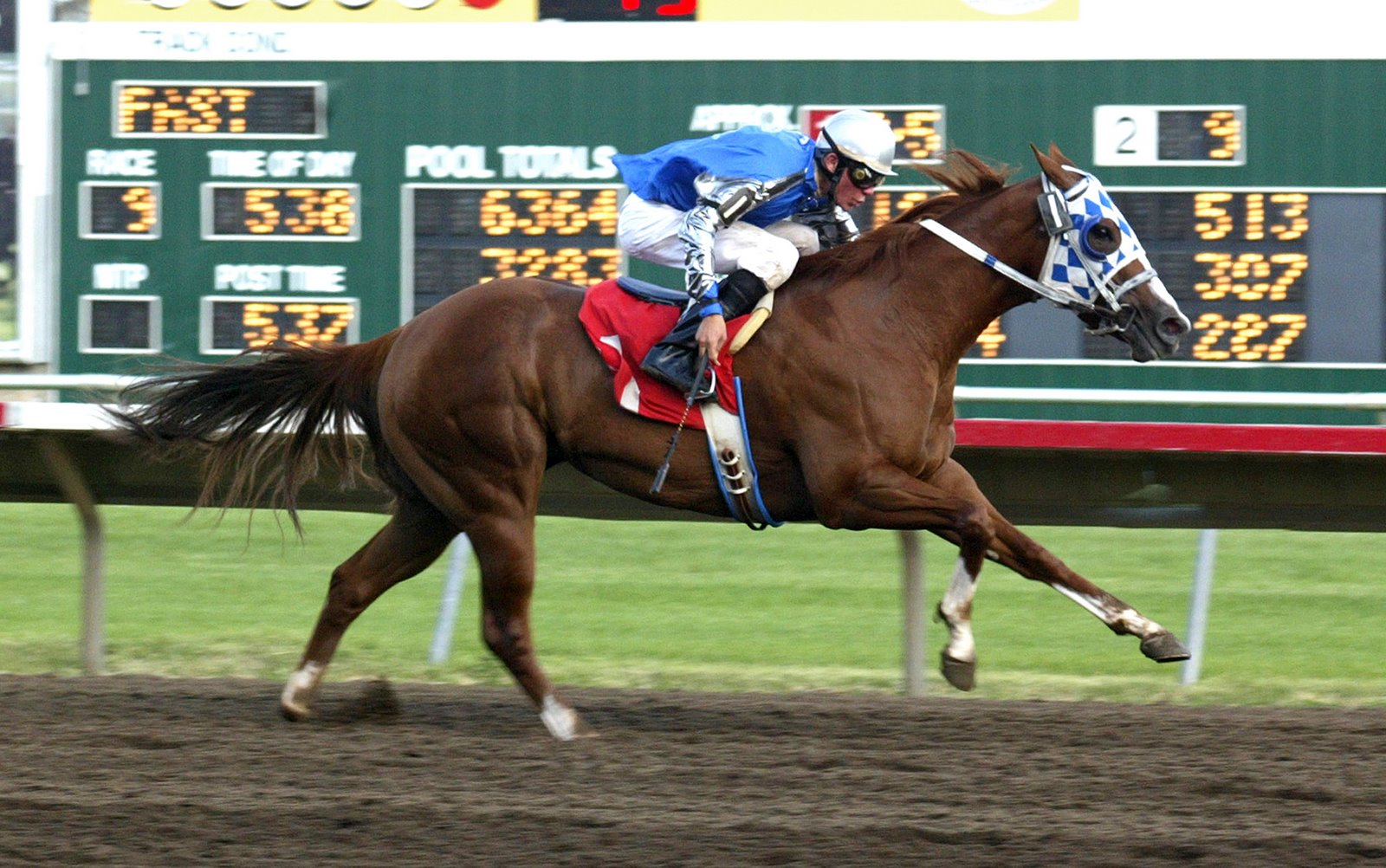 A licensed trainer for 22 years and half of a true racing “Power Couple,” John Terranova has made a name for himself from coast to coast.

For more than 15 years, John, along with his wife Tonja, has supervised the East Coast division of the powerful Bob Baffert stable in addition to running his own highly successful racing operation.

The Long Island-born horseman majored in business at Boston College but left after 2-1/2 years to pursue his true passion at the racetrack. Having worked for trainers on both coasts, John took out his license in 1992 and saddled his first winner in 1993 at Keeneland. By the late 1990s, John illustrated his talents through the exploits of the highly popular gray millionaire Gander who made 60 starts and was voted New York Horse of the Year.

John has saddled starters in six Breeders’ Cup events as well as in the 2013 Kentucky Derby and has earned accolades for his work with two-year-olds in particular.