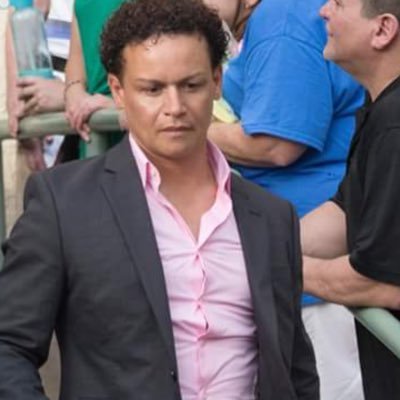 The former longtime assistant to Chad Brown, Abreu currently has six horses in training at Palm Beach Downs as the 42-year-old Dominican Republic native looks to expand his stable and build on his early success.

Abreu’s career got off to a fast start when his first starter, Woodville, debuted with an 11 ½-length triumph at Saratoga July 24, before going on to win an allowance in her next start Sept. 5. Abreu’s third starter finished off the board last week at Gulfstream, but he got back on the winning track Sunday.

Ellie’s Honor ($7) rated nicely off the early pace under Javier Castellano before assuming the lead at the top of the stretch and drawing clear to score by 1 ¾ lengths. The 3-year-old daughter of Hansen ran seven furlongs in 1:25.87.

“The filly came to me in late September. She has been training very forwardly. Every time she breezed she breezed better than the last time. She was doing everything right,” Abreu said. “She ran the way I expected her to run this way because she was training this way.”

Abreu, who galloped horses for trainers Billy Badgett and John Terranova after arriving in the U.S. in 1984, assisted trainer Nick Zito for six years before going to work for Brown. Zito made his way to the winner’s circle following Ellie’s Honor’s victory to congratulate his former assistant.

“One time I had a horse that got hurt. I loved the way he nurtured the horse back. That’s horsemanship,” the Hall of Fame trainer said. “He’s going to make it. There’s no question.”